Ryan is turning 30 this year. He is a Cahoots trooper having been involved since the age of 9 or 10 years old. Back in the day his family sent him on camps for respite and to spend time with their daughter but now, Ryan attends for a different reason.

Ryan has a rare chromosomal abnormality called Tetrasomy 18p.  When he was born he was the only one in Australia with it and there are very few documented incidences. Despite predictions however, he can hold a conversation, walks without assistance and although has an intellectual disability and mild motor dysfunction (a bit like mild cerebral palsy) he lives a full and fun life.  Most importantly he has a contagious love of fun and makes friends wherever he goes!

Ryan lives in supported accommodation with 3 other gents and works 4 days a week re-furnishing airline headsets with ACTIV.  He loves going to work although he loves holidays and weekends more (don’t we all?!) and has been with ACTIV for about 12 years. He absolutely LOVES music and despite not being able to read or write, can enthusiastically sing along with just about any song on the radio – both recent and more retro music.  He is a constant amazement to people who don’t realise his hidden talent!

All these years later, what is it that Ryan loves about Cahoots camps? His parents say that it is the sense of independence that he gets. “He loves that it is an activity for him and he is not dependent on family and others to take him (although I must say he loves family holidays).  But being on a camp is a special thing for him – he makes more friends and is treated respectfully – he picks up on that. People with intellectual disability are just the same as anyone else – they are continually learning and need new experiences to stretch them out of the everyday hum drum.  I think Cahoots programs really to assist with enhancing Ryan’s life skills.”

Ryan supports himself on a disabled pension and the very small wage he earns working in supported employment. Unfortunately, he is not able to access social access programs as he did in the past. Ryan will not be able to access NDIS for at least another year but the funding for recreation providers cut out when the NDIS started (meaning they no longer could offer subsidised reasonably priced programs).  This means that people like Ryan are in a no-man’s land for funding and are unable to access the programs they could previously.  It has had a major impact on the number of camps/rec program he has been able to access.  Usually he attended 3 or 4 a year – this last year he has only managed one.

”You are all wonderful people – the Plunge might seem like a fun thing to do but the impact it will make on Ryan and other young people who need assistance to access Cahoots offerings is immense.  Thanks so much!!”

4 BRAVE PEOPLE ARE TAKING THE PLUNGE FOR RYAN – You can support them and make a difference by donating today! MAKE A DONATION 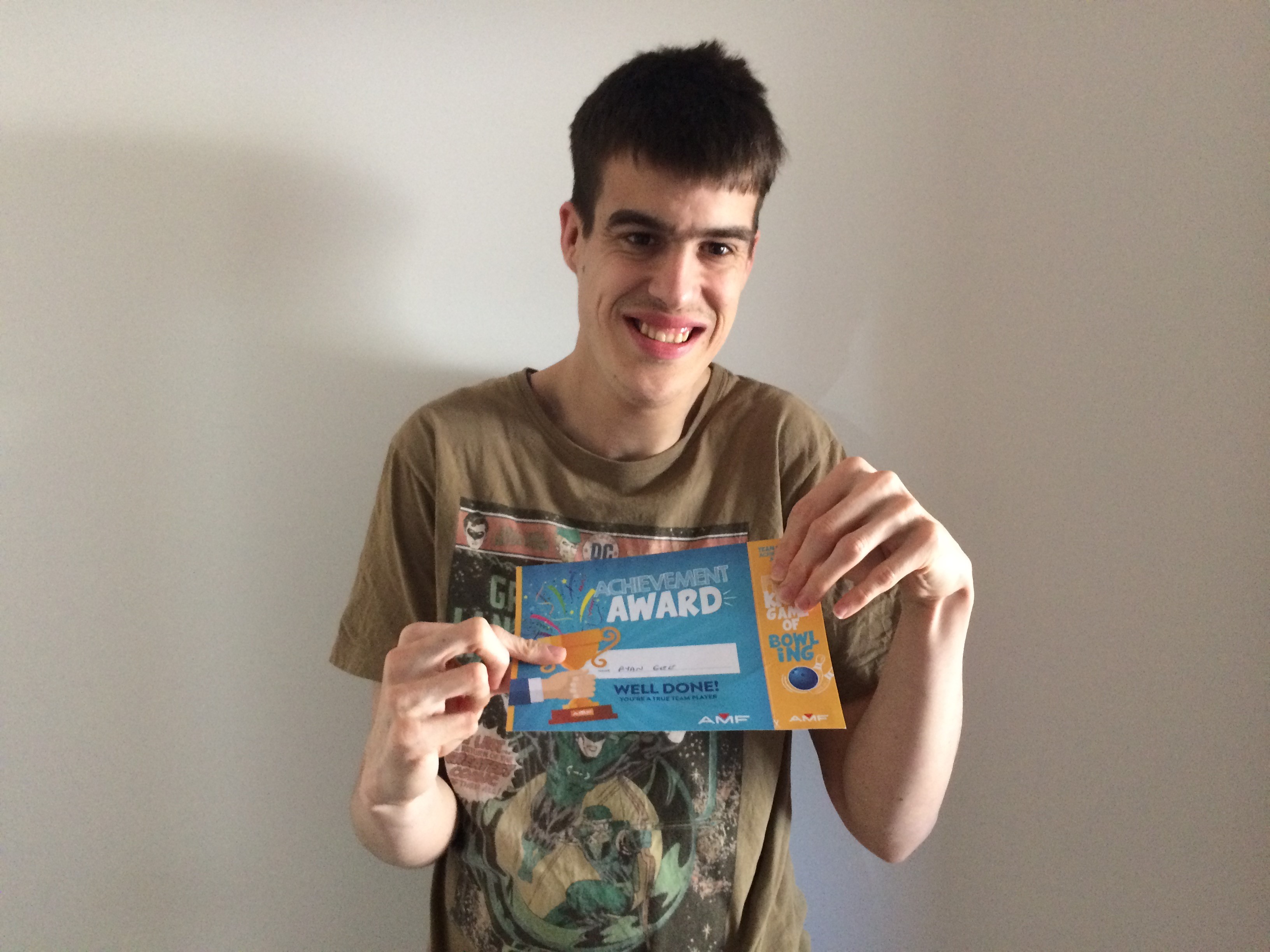 We would like to introduce you to one of our star volunteers Haylee! Haylee first started volunteering for Cahoots 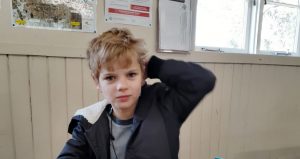 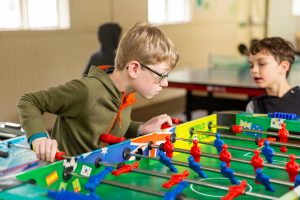 Felix came along to a Cahoots camp these school holidays, as well as attending our social recreation program. He is

5 Ways To Help Care For Your Mental Health

1. Eat, sleep and exercise well   The human mind and body are strongly linked meaning that it’s 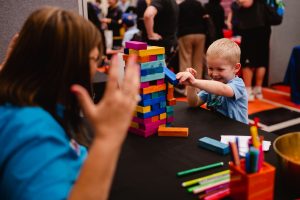 5 Ways to Spread Love in Our Community this EOFY

1. Smile Often When you smile, it makes you feel carefree, brings you to a happier mood. And your

Stay informed with all our news and events